NOT JUST ANOTHER CANCER CHARITY

Amy Pedersen from Townsville in Queensland was born out of true love. She was a chubby, bald, forever cheeky baby. Her little eyes always were evaluating, looking beneath the surface of what you were saying to her. As she grew, my daughter had intense emotions. One second a flaming tantrum, a heartfelt and sorry embrace the next.  She was different. Her most memorable physical trait was that beautiful red hair, strawberry blond I suppose. With age,it grew ever darker longer and more beautiful. Even toward the end of her life, after suffering the most horrific physical and mental bombshells from chemotherapy and radiation, that red hair never left her. Doctors were constantly amazed by this continual defiance. Christmas 2007 was very trying. Diagnosed one week before, we were most anxious. Amy left this world in March 2009, 16 months later, aged only 9. Most kids don`t survive that long. Words cannot describe the utter resilience and strength of character our girl had. She was near top in everything she did: school, sport, ballet, singing. This ironically was transformed by "The Deadliest Cancer Known To Man"- DIPG. Only families in a similar situation could relate to the absolute torture this disease inflicts upon every facet of the human body. Throughout the ebbs and flows of the last period of her special life, Amy never lost her spirit, ever. I have witnessed pure bravery. We are still finding hidden pictures and messages that our rare daughter has tucked away in hidden places around our home. Messages of thanks and inspiration. She must have known that we were not allowed to have her long. That is hard to take... The life of Amy, and like kids, must not be in vain. We must defeat this vile disease... In honour of Amy, her family has started a CSN branch in Australia and is proudly our first international chapter.

The Cure Starts Now represents something truly different.  For us it’s not about fighting just one cancer, but the elimination of cancer as a whole.  We believe as the experts do; that in order to truly cure cancer you have to focus on those cancers that are immune to conventional treatments, those cancers for which there are no treatments, those cancers that affect children and those cancers that are the biggest bullies.  We call this the “holistic cure” and its invention isn’t new.  As a matter of fact, the “holistic cure” strategy dates back to the early 1900’s when we made bold advances in cancer research, leading to the invention of surgical efforts, radiation and finally chemotherapy.  But then we stopped, content to focus on treatments rather than cures, deciding to prioritize our resources on those cancers that affected the most people rather than those that we could learn the most from.  The Cure Starts Now is not just another cancer charity, but the only cancer charity dedicated to the “holistic cure” – curing cancer, one child at a time.

We focus on curing cancer with four separate priorities:

How we’re helping the fight against brain cancer

Paediatric brain cancer may be our most important battle in the war against cancer.  Experts worldwide believe that the strategies we discover fighting pediatric brain cancers like DIPG will change the way we fight all cancers.  Through a worldwide collaborative effort we’re not only bringing attention to DIPG and other brain cancers, but we’re also identifying talents that deliver treatments at a pace unparalleled in the research community at a value that every donor can appreciate.  Never satisfied to wait for the next great research project, The Cure Starts Now (Australia) and our partners seek to create brand new collaborations and protocols that were previously thought to be too ambitious and impossible. 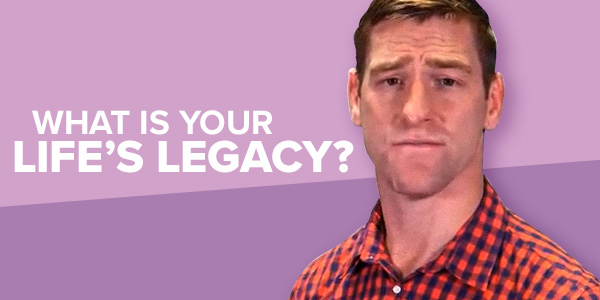